It’s fitting that Avalanche, the new album from songwriter/producer Emily Underhill, is threaded with uplifting lyrics about knowing yourself and overcoming obstacles. After all, the road to this record was filled with adversity for the acclaimed Londoner, who creates atmospheric, arresting indie electronica under the name Tusks. In January 2018, she was told she may never play guitar again. Her elbow was broken, the result of a freak accident on a ski trip with her family. The thought of never being able to pick up her instrument again, mere months after attracting rave reviews for her stunning debut album Dissolve, was difficult. Her career, just as it had begun to blossom, was in danger of suffering a seismic setback. “I was distraught, just so upset,” she recalls. “I’d absolutely smashed my elbow to pieces. I had to prepare for the possibility I might never be able to move my fingers again because of nerve damage.” 12 months and two operations later, though, comes Avalanche – an album she feared she’d never have the opportunity to make, that overspills with grit and glacial beauty.

“It’s more upbeat, more positive, a happier and more energetic record than the last one,” says Underhill, who after regaining her ability to play guitar, found songs just tumbling out of her, like snow landsliding down a mountaintop. “That title, Avalanche, just felt right, like naming a baby.” Collaborating again with producer Brett Cox, who’s worked with Marika Hackman, Jack Garrett, Frightened Rabbit, Alt-J and more, the album was written in just four months, as the songwriter dealt with the aftermath of a toxic relationship. Energised by her new freedom and return to playing guitar, nothing was off the table as she deployed a “fuck-it attitude” to challenges she might have shied away from before. What emerged was an expansive, cinematic follow-up that adventures into new arenas, both musically and lyrically, addressing mental health and sexism issues on songs that shiver with icy synths and reverberating guitars 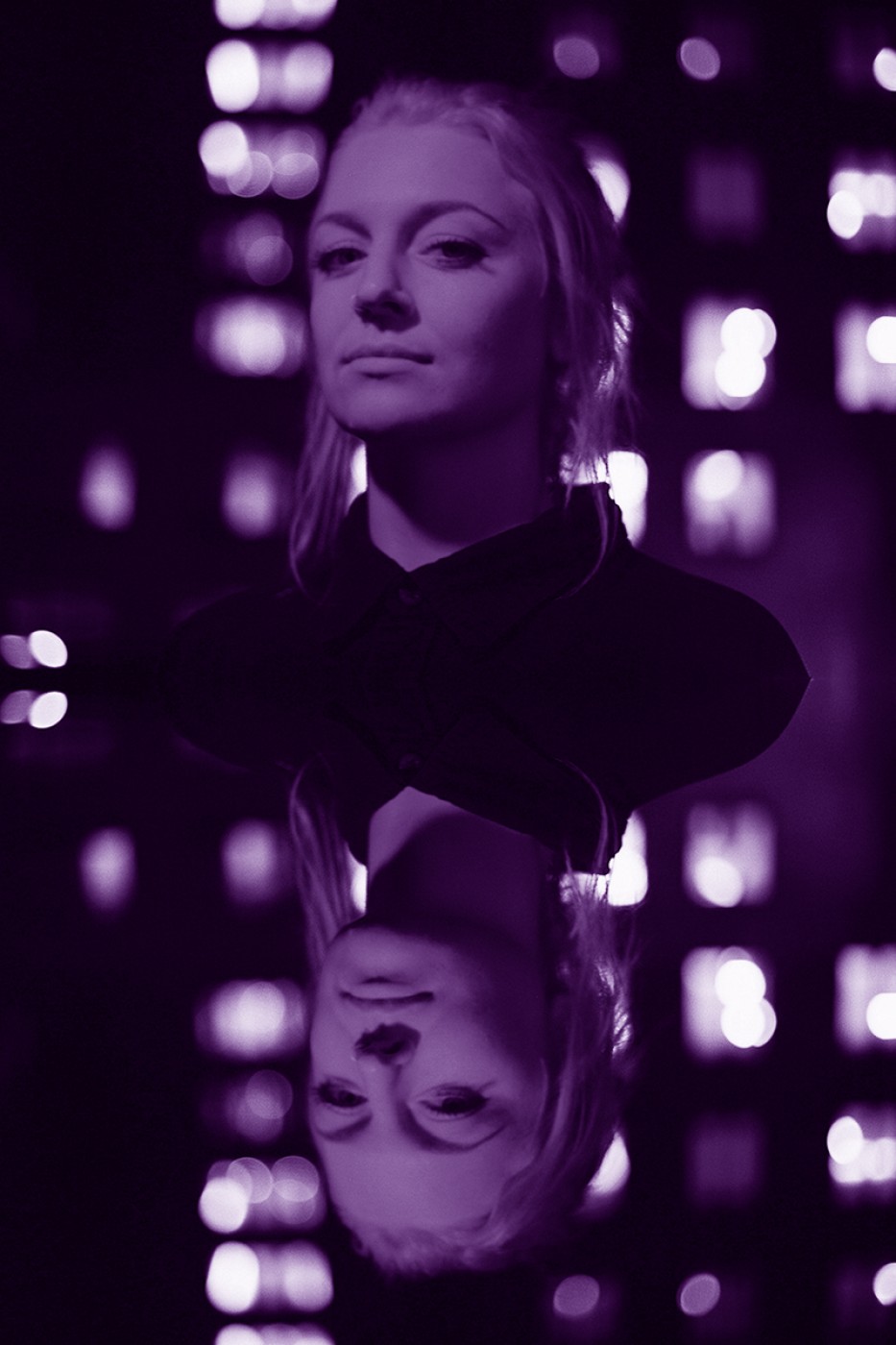