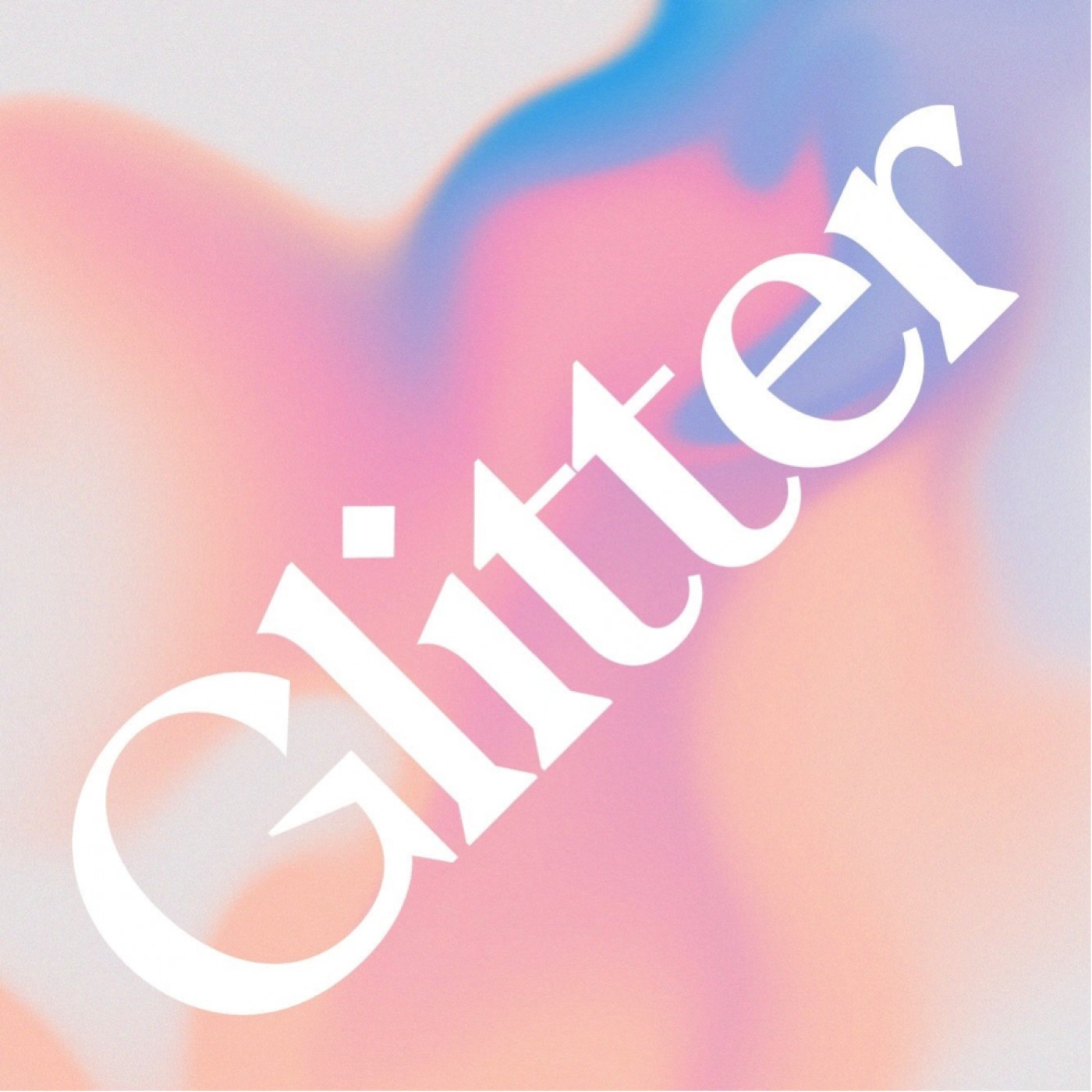 
Legion Seven is an artist whose work is an erratic vehicle on a splendid path. This work has lead her through worlds of expression as various as the imagination – their only consistency being an extreme divergence from the cult rigidity into which she was born. Dream mythology, science-fiction, chaos logic, and the exuberant lies of biblical language are all found woven into the strange tapestries of story-telling we experience from Seven today.

Born in Canada and living in Switzerland, Seven has founded and co-founded numerous projects including “The Several Ways I’ve Died In My Imagination”, winner of the 2018 Basler Medienkunstpreise. 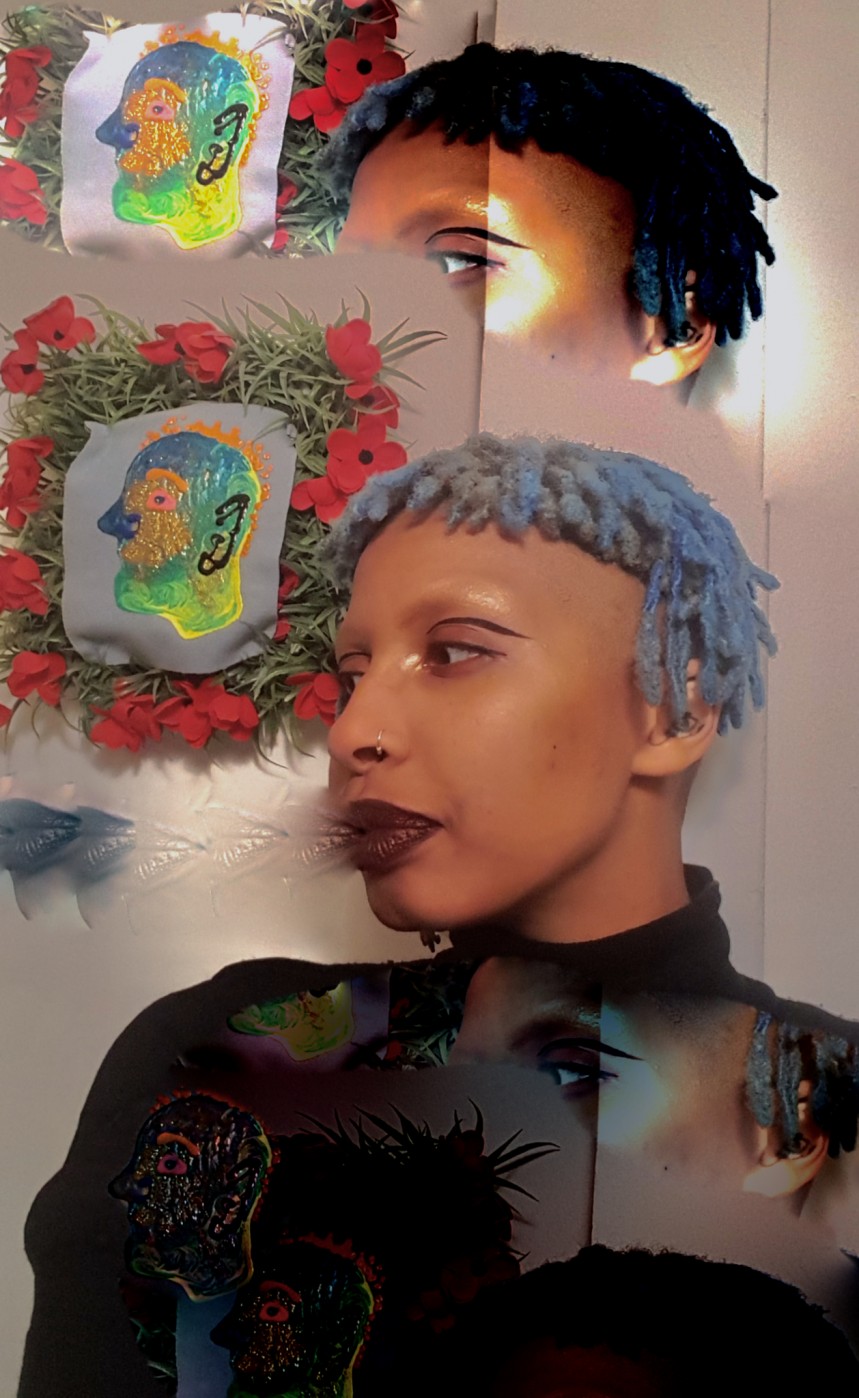 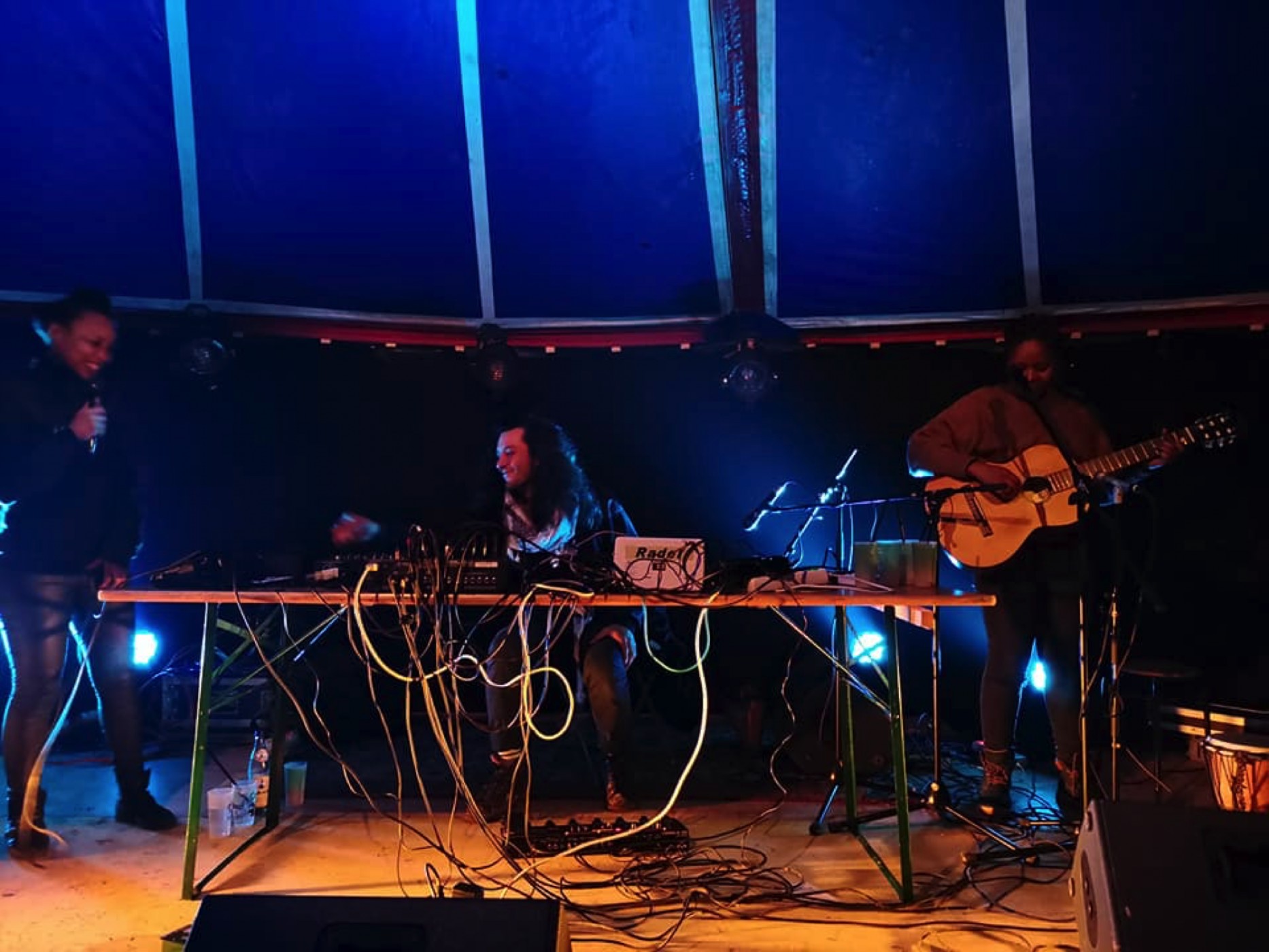 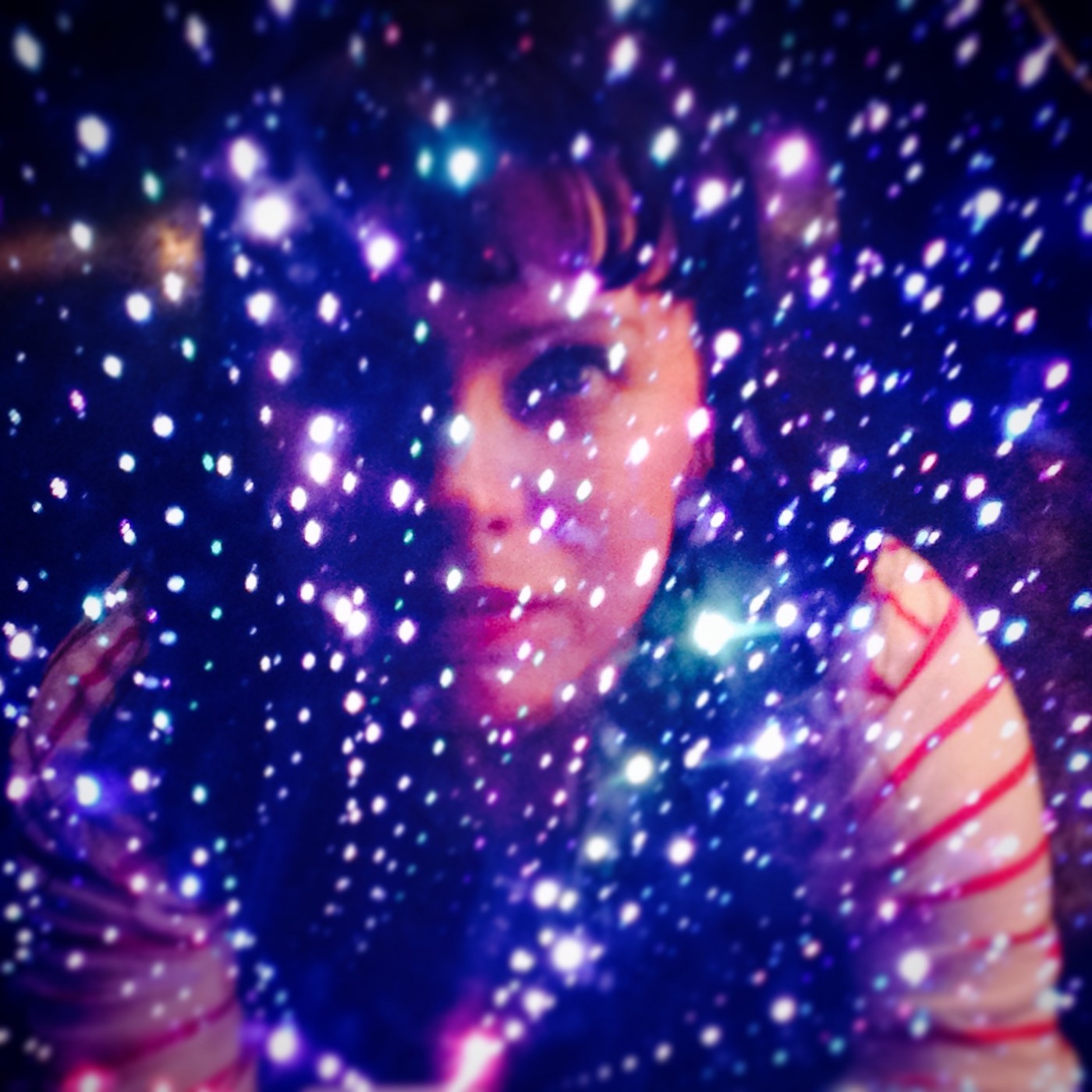