In a world of constant change and chaos, it is becoming clear that the established narratives are no longer working. What we need now, perhaps more urgently than ever, are new stories to fill the void: stories that can connect and inspire us with a shared vision. Santi and Tuğçe are here to weave new myths for our times in a language that most directly touches the human heart: music. Santi (from Asunción, Paraguay) and Tuğçe (from Istanbul, Turkey) have been road companions and musical partners for more than a decade. Currently based in Berlin after many years of living in the US where they first met, they each bring a vibrant mosaic of influences and ideas from all over the world: soulful melodies, colorful instrumentation, dreamy harmonies, and surgically engineered dance-floor beats. To this date, they have performed in many major electronic and world music festivals, clubs and concert halls throughout Europe, Asia, North and South America and received critical acclaim worldwide. In 2022, Santi & Tuğçe received the “Best Electronic Music Artist” Award at the prestigious 19th Radio Bogazici Music Awards in Turkey. 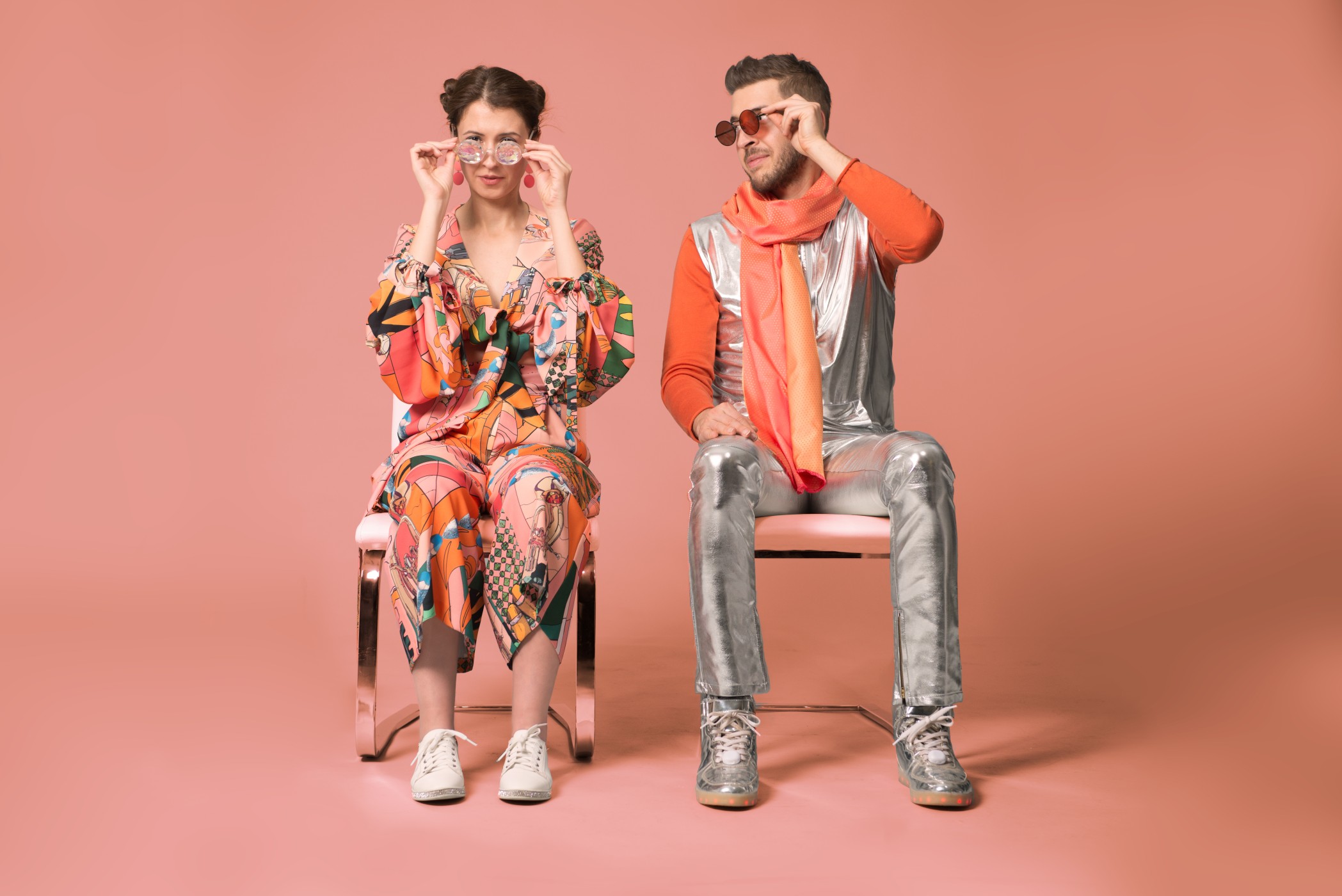 Elektro Hafız is a musician, born and raised in Istanbul, who has recently moved to Cologne, Germany.
The sound of Elektro Hafız, reminds us the hypnotic wedding music heard in border villages of southeastern Turkey. When mind-blowing energy of this state of mind and Hafız’s overdrive-fuzz tones come together, you will be the one who should decide whether this is psychedelic or punk!
He loves to play with contrasts and create new compositions from there.
This open and experimental approach is still his trademark, as well as his charming provocative style that is complemented by a healthy dose of humour. His diverse compositions are heavily influenced by his Istanbul roots, which are reflected in his instrument of choice, the electric saz & electric guitar, in most of his pieces.
His first solo album is released by the Spain based label „Guerssen“ as a vinyl format named „Elektro Hafız“.
All songs are additionally released as dub / remix versions done by different producers and DJs on a separate album, which is released at the same time, separately.
His first solo album, showcases a more open and progressive format to his main base influence - psychedelic music. On his album he also invited artists from different countries such as Kenya, France, Turkey, Switzerland, Austria and Germany to contribute for this production.
Within a short amount of time his debut album becomes successful popular at the newcomer list of the European music charts and takes a lot of attention.
He was and is still touring in the metropolises as Berlin, Paris, Istanbul, Kopenhag, Barcelona, Brussels, Cologne.
Elektro Hafız brought together many alternative saz players from around Europe. Saz Power album was released as a result of this multicultural and international cooperation. Elektro Hafız is the producer and the curator of the album. Saz Power compilation was released on Ironhand Records in 2018.
In 2019 the new album of Elektro Hafız and Grup Ses „Varyete“ will be released by the London based label Zelzele Records. 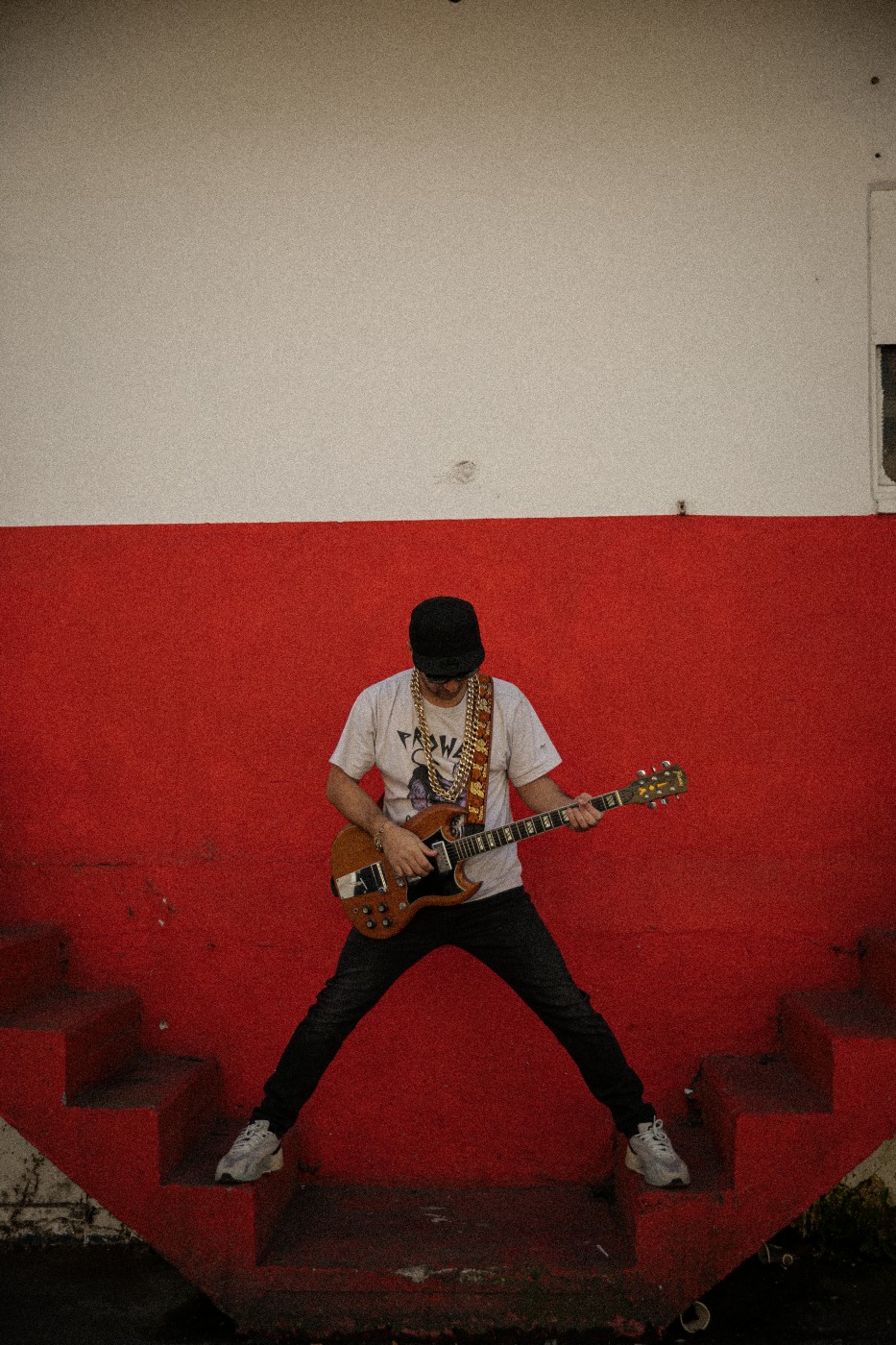 Kurt Adam, living in Frankfurt for 25 years with origins in Malatya, is renowned for his remixes and edits of well-known (eastern) classics. Mixing eastern classics, eclectic, and Latin tunes with minimal low-tempo motives, he has been relentlessly producing, among others, for Tibetania Records, Garasadah Records, and Kośa. Name aclassic of your choice, whether it is Sade, Michael Jackson, Fairouz, Cesária Évora, Sting, Zeki Müren, Cem Karaca, or Aris San, chances are high Kurt Adam took your favorite jam, redeveloped and remixed it with fine minimal and low-temp motives for the 21st century.