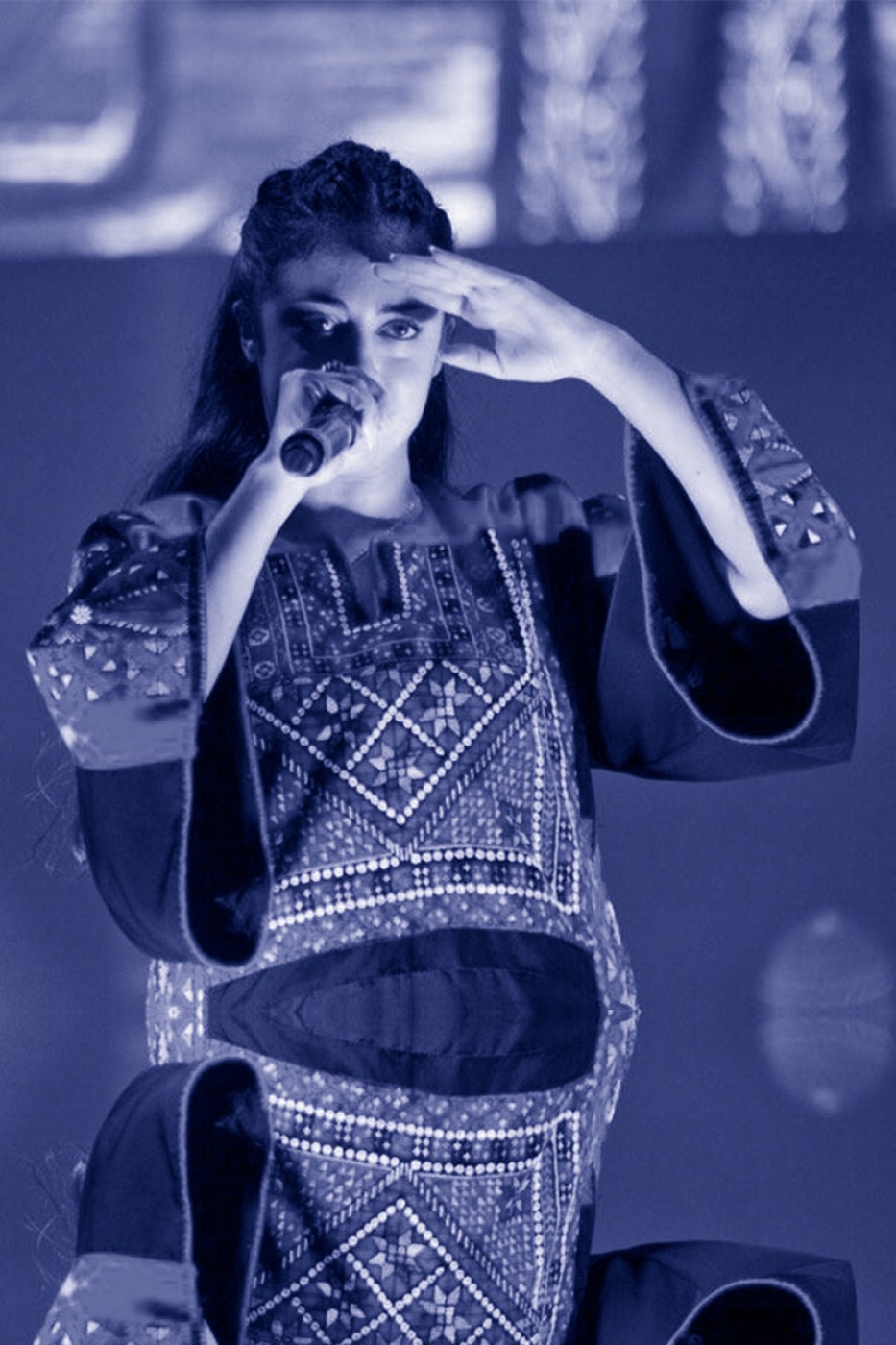 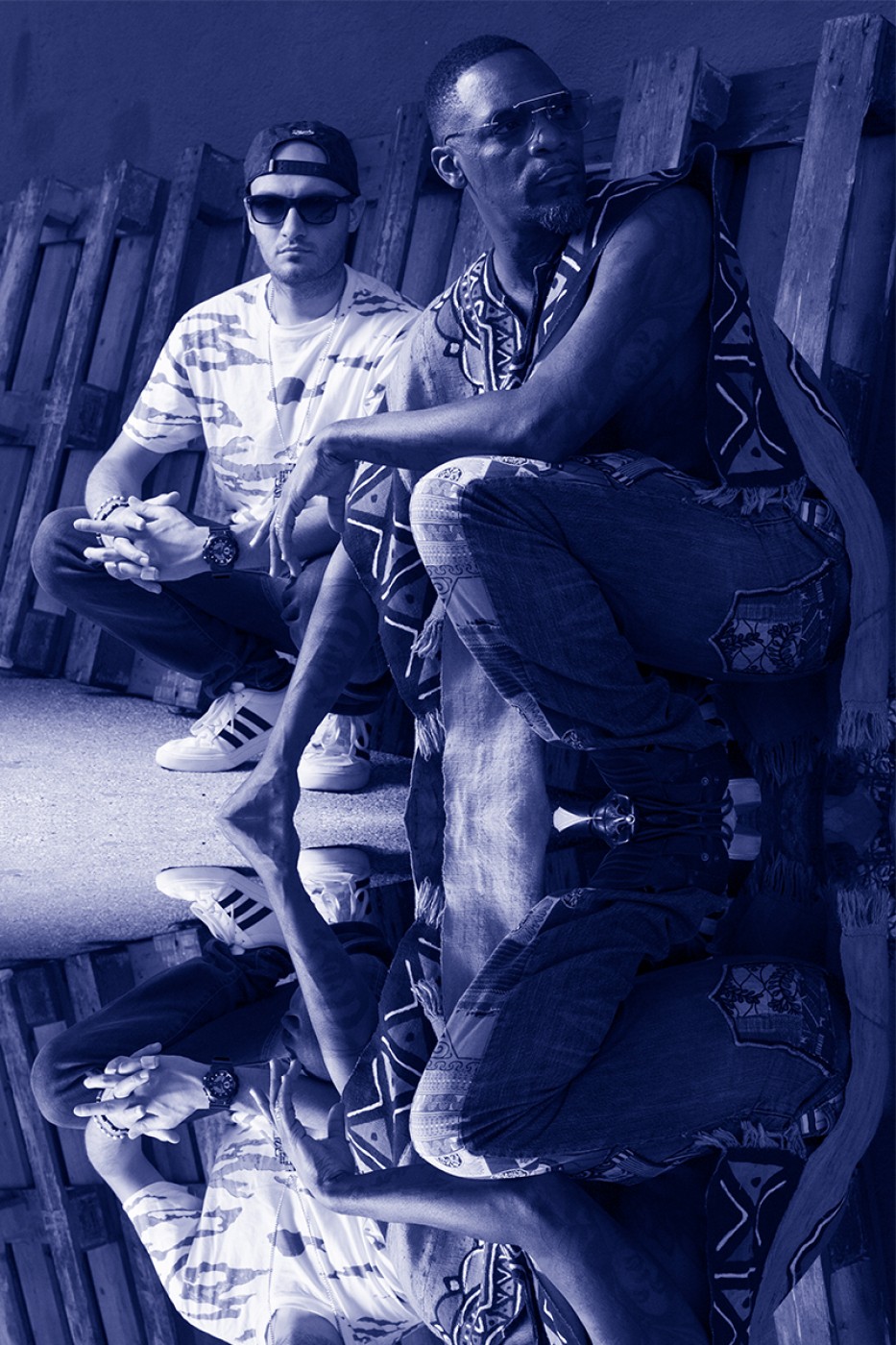 Akanbi is heading a new generation of dedicated underground ravers in NYC. Raised in Lagos, Nigeria, with limited access to internet but a huge thirst for new music, Akanbi moved to NY in 2010 and immersed himself head on into every corner of dance music, as a serious dancer and eventually a DJ. He cultivated his own style that delivers whipcrack bangers, insistent percussion, pounding breaks & slow-burning experimental descents. In 2016 he started New York’s GROOVY GROOVY parties, a judgment-free atmosphere for wild dance floors, radical politics, and a much-needed dose of fresh young talent. Akanbi has quickly made an impression with incendiary sets at New York’s Mutual Dreaming & Fourth World, and internationally at Tresor & ://about blank in Berlin. In 2017, he was featured on the Fader mix series, and has been highlighted by Resident Advisor as a key performance at the New York DIY festival, Sustain-Release. 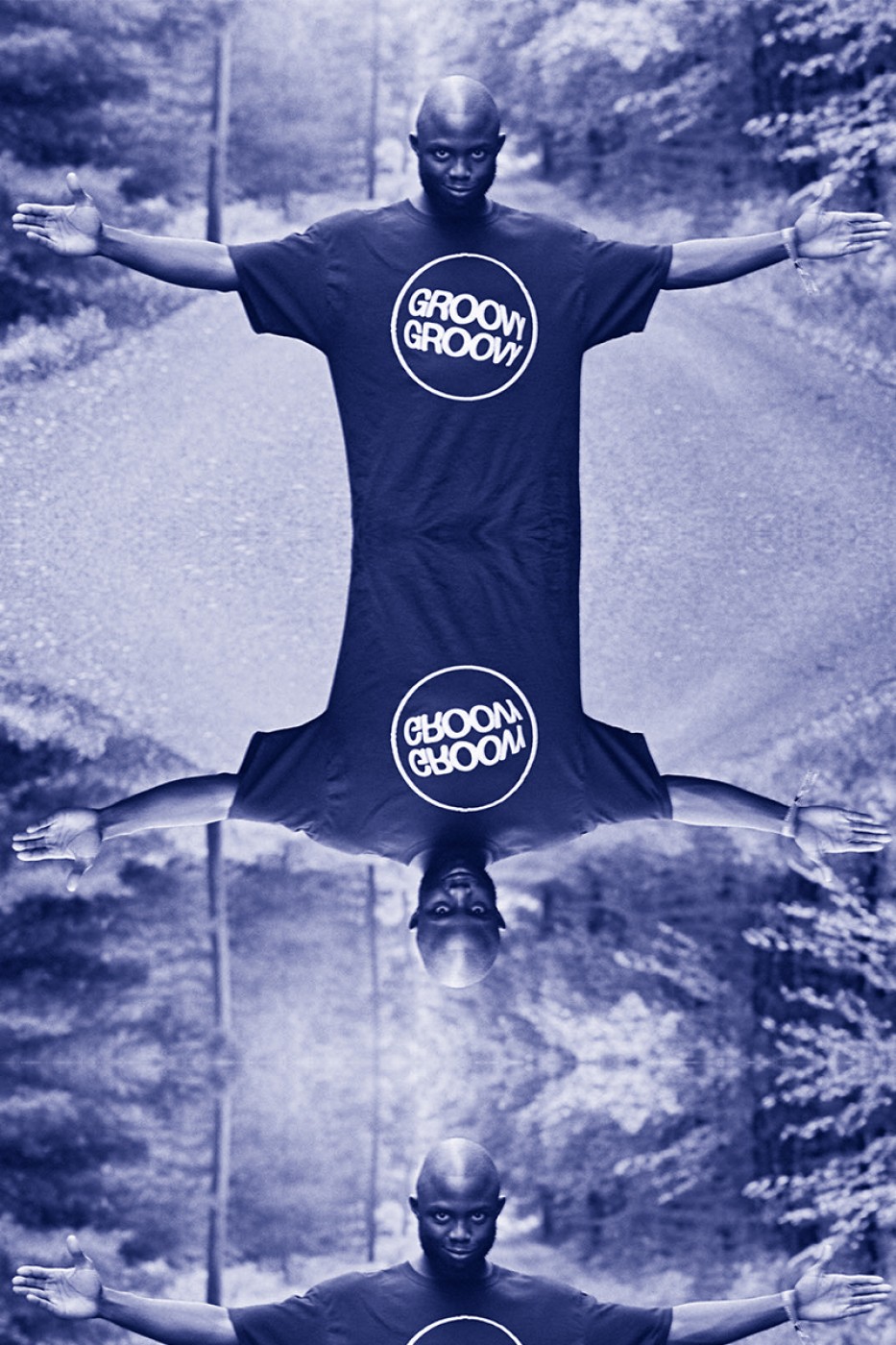